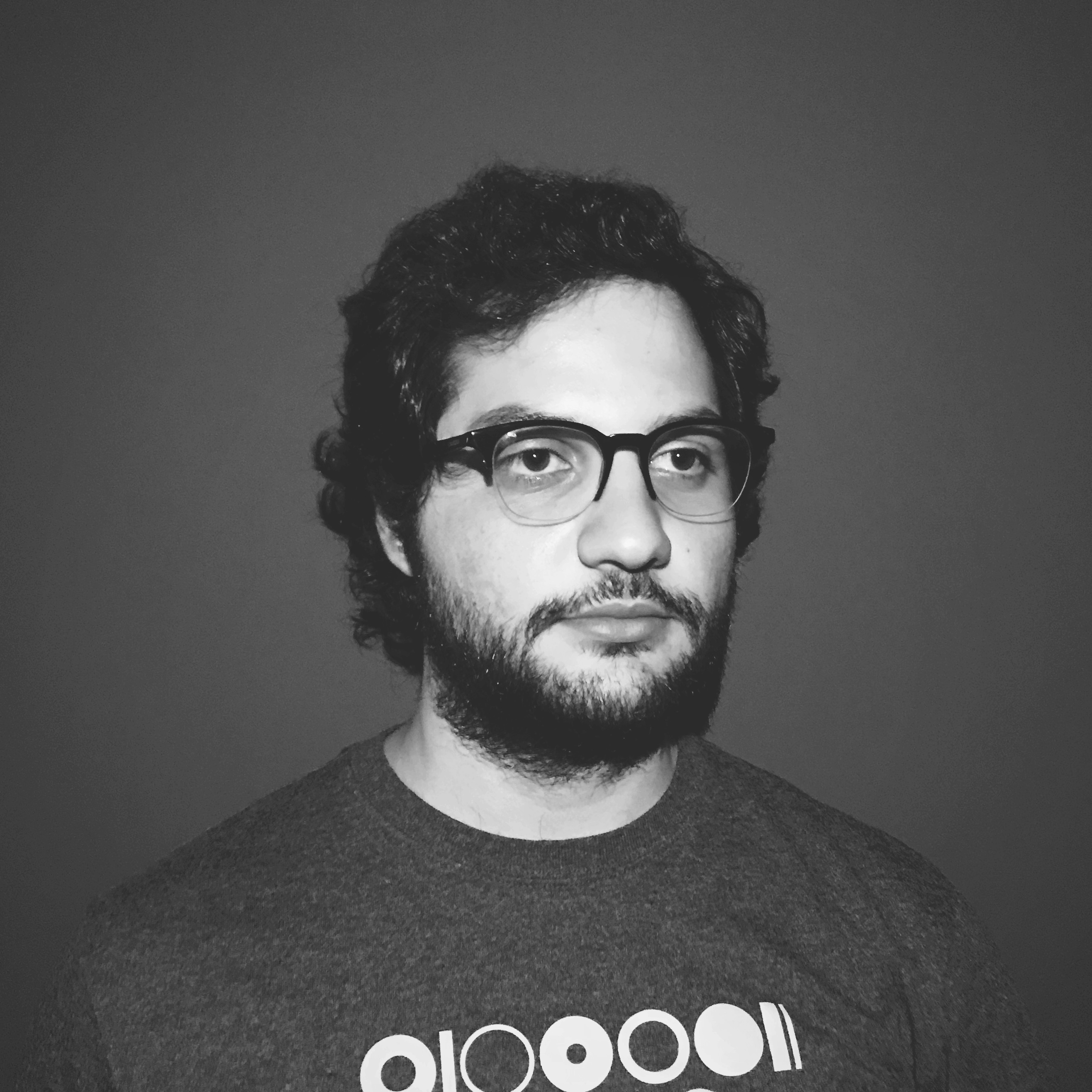 Alkis Nicolaides is a guitarist, improviser, composer and educator from Nicosia, Cyprus. His music focuses on high-intensity improvisational environments with rhythmic considerations and the integration of technology. His original work is a blend of jazz, contemporary classical, experimental music, metal, and rock. With the use of technology, he explores the textural possibilities of the guitar and human-computer interactivity. His most recent solo guitar pieces explore harmonic environments outside the equal temperament tuning system with the use of natural harmonics and non-traditional guitar tunings.

During the last few years, Nicolaides has been performing and recording in the greater L.A. area. He has performed in venues such as Blue Whale, Troubadour, The World Stage, The Mint, Coaxial Arts Foundation, and Art Share with musicians and ensembles such as the legendary Bennie Maupin, prolific woodwind extraordinaire Vinny Golia, experimental black-doom metal band Blood Oath, rock group ACKLAND, experimental electroacoustic trio Petrichor, and the high energy jazz-rock-contemporary classical quartet SCAM.

Nicolaides is currently working on a series of pieces including new versions of his "battle jazz" music featuring e.guitar, e.bass, drums, and screaming euphonium as well as a new piece for electric guitar and haegeum.